The Ferengi Factor (Pretend AGW is real, and retire rich!)


JunkScience.com chief Steven Milloy had a chance to speak last week at a conference sponsored by the Wall Street Journal. The conference was, in Milloy's words, a gathering of industries "that seek to make a financial killing from climate alarmism".

Milloy noted that attendees were remarkably uninterested in the question of whether or not climate change was truly -- for the first time in history -- caused by human activity. Thus, Milloy's attempt to bring the audience's attention to contrary evidence like the graph below went down like a lead balloon. 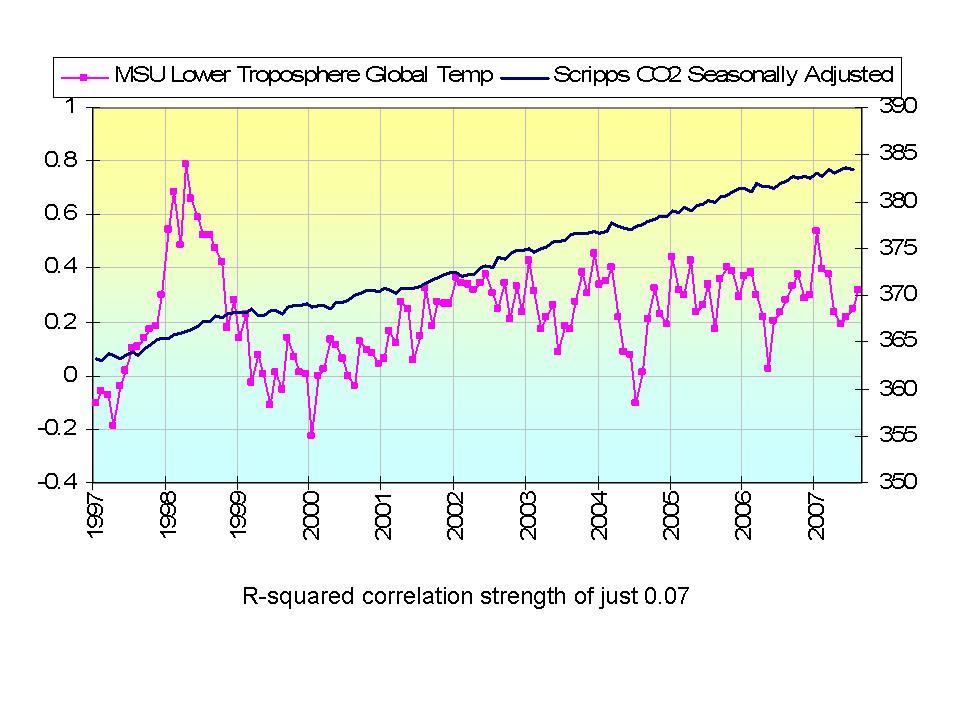 Rather, the focus remained on the various ways for businesses to maximize profits, assuming no change in the current political...um...climate.

If enough corporations begin to recognize a financial interest in keeping public and political opinions where they are right now, it may not matter if science slowly comes around to recognizing the dearth of evidence supporting the AGW hypothesis:

Virtually every speaker at the conference professed that they were either in favor of free markets or that they supported a free-market solution to global warming. But invariably in their next breath, they would plead for government regulation of greenhouse gases and government subsidies for alternative energy.

It’s hard to conceive of any good coming from a public policy in which facts play no substantial role in its development and words have no meaning in its public debate.